The Spa House was built in a spa park in 1893, on the site of the former Kurhaus, which had burned down a year earlier.

It was built as a three-box building on a rectangular plan, with a representative central part, two symmetrical side wings and wooden verandas.

Around 1900, the building of the Spa House was enlarged, adding an eclectic brick building to its eastern side, significantly different architecturally from the homogeneous décor of the main building. This part of the Spa House has an entrance on Zdrojowa Street, which leads to the beach.

The location in the heart of the dynamically developing District of Brzeźno in Gdańsk is the main advantage of the Spa House.

The coastal scenery and beautiful park rich in flora and fauna, combined with the close proximity of bicycle paths and public transport, formed a natural inspiration for creating the programme assumptions. 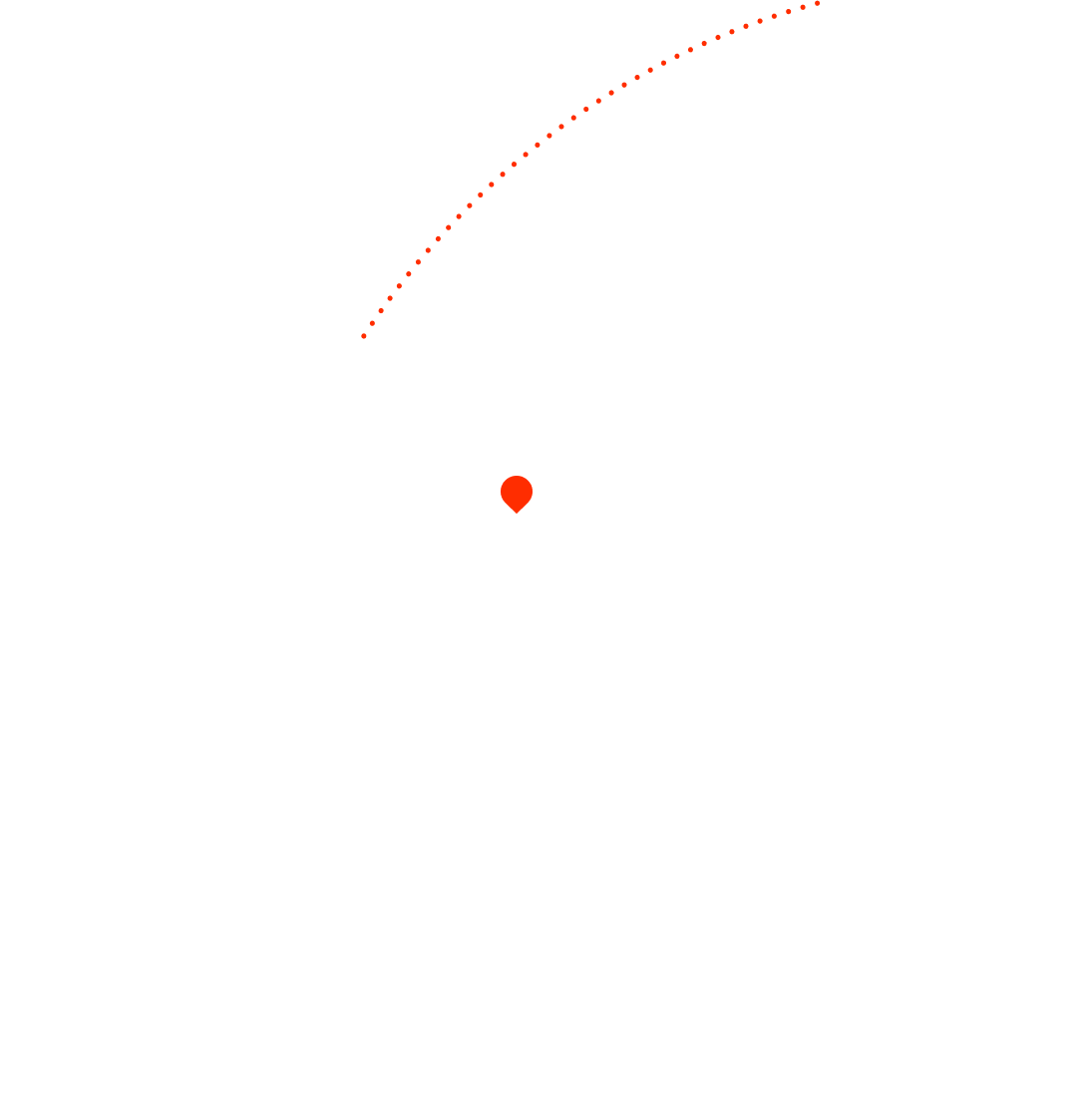 The idea behind the Spa House was a place whose main goal would be to educate and popularise general ecology as the answer to the difficult challenges of today’s world.

Climate change, increasing environmental pollution, loss of natural biodiversity, measures to protect the Baltic Sea and its ecosystems, and rational waste management (circular) are all challenges that we have to deal with every day as a global population. 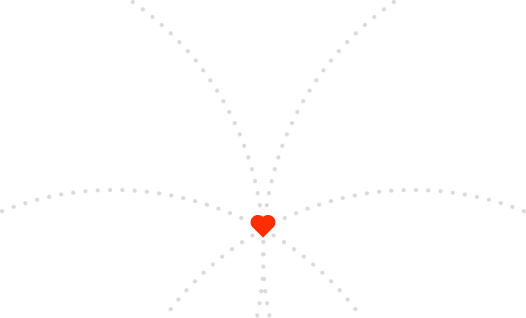 The role of the Spa House is to emphasise the importance of the local community, society and family, as well as to strengthen intergenerational relations.

The building will house a restaurant and accommodation facilities.

Reports from the site

The Spa House reconstruction project is financed from the budget of the City of Gdańsk.